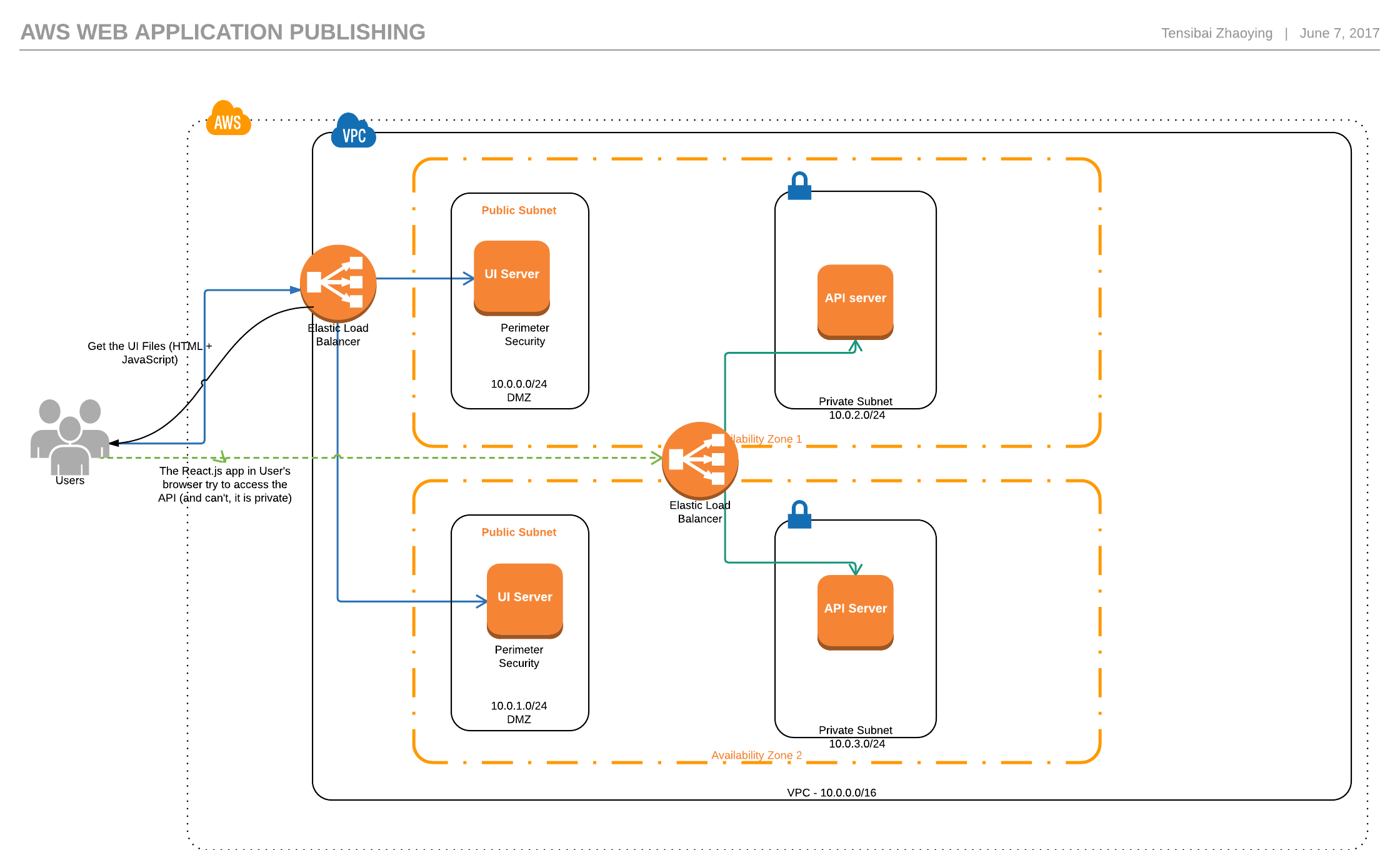 7
How to only allow API Gateway requests to reach our EC2 instances
9
How to prevent hug of death on EC2 Instance?
3
AWS: Application vs Classic Load Balancer
1
private subnets in an Auto Scaling Group on aws?
1
Load Balancer and EC2 in same subnet?
1
AWS API Gateway as an http proxy to ALB
1
Why do I need a Nat Gateway for ECS containers using AWSVPC?
1
AWS ELB Application Load balancer, SSL not working
1
Configure WebSocket on AWS EC2 Load Balancer throws Connection to 'wss://chat.domain.com:8080/' failed