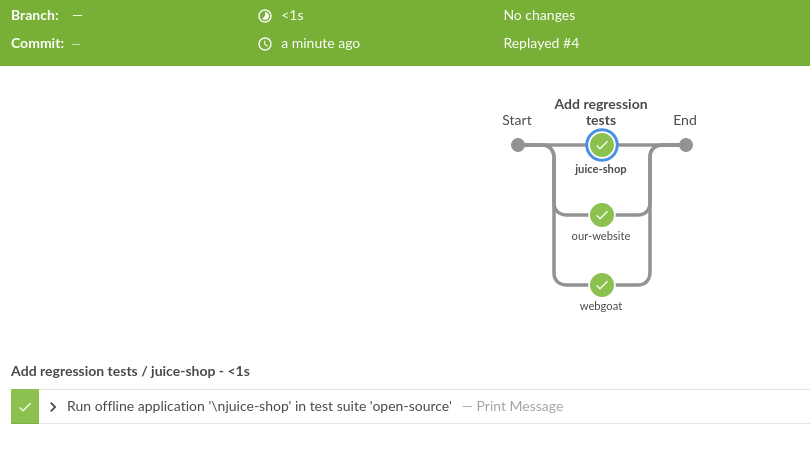 32
How to properly achieve dynamic parallel action with a declarative pipeline?