So, I load an .ova image with packer of a minimal ubuntu linux installation. I realized after everything went through (Provisioners etc) and it successfully exported the output file. However, when loading the output image with VirtualBox I can't communicate with the box, because the box doesn't have a valid network adapter that allows me to ping it etc.

So I tried adding a bridged adapter one during the build process:

However the machine is still not reachable. This is how it looks on the VM:

How can I ensure that my box is always reachable from the outside? Is adding a network bridge adapter even the right way? What am I doing wrong? I think I need the VM to have an IP like 192.168.x.x

With a bridged adapter, your VM would get its IP from the host machine's network DHCP server. This would allow it to be pinged from your internal network.

I'd also specify in your configuration that your cable is connected as so:

Port forwarding in the VM's configuration would also work. It would allow access from the host machine's IP by just specifying the forwarded port.

If you want it to be accessible by the internet, you would need do port forwarding on your router to route access from your public ip:port to your internal ip:port. 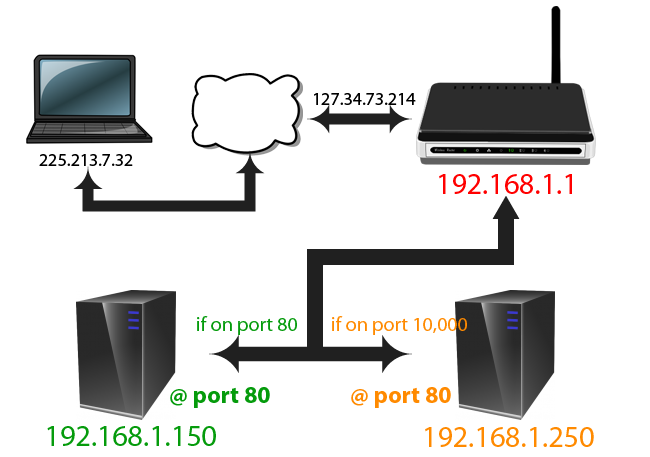 Not the answer you're looking for? Browse other questions tagged networking packer virtualbox or ask your own question.

7
What are reasons for using HashiCorp's packer to build docker images instead of using docker build?
2
Parallelising Packer with Ansible
9
Is there an idiomatic way to create reusable Packer templates?
1
How does Vagrant differ from VirtualBox and similar software, if at all?
3
Packer and compressed ISO images
5
Is it possible to locate the temp keypair generated by Packer?
1
Docker bridge network Configuration for containers
3
How to run a CMD in a docker container that was created using Packer?